Bipolar Disorder is a serious mental health condition that is often
misunderstood and confused with emotional dysregulation.
Read below to learn more about the features of Bipolar Disorder and treatments available.

WHAT ARE BIPOLAR AFFECTIVE DISORDERS?

It is a common misconception among the community that a ‘Bipolar Disorder’ (which was formerly called ‘manic-depressive disorder’ in the 19th century) is the experience of mood instability (referred to as mood liability), where you might be feeling happy then sad, then angry and the moods change fairly quickly etc. However, Bipolar Disorder is much different. Bipolar disorder is a serious mental health condition that consists of manic or hypomanic episodes, and depressive episodes which causes unusual shifts in mood, energy, activity levels, behaviour, thought patterns, and at times changes to perceptual disturbances, which results in difficulty in the person’s ability to carry out their usual day-to-day tasks.

Bipolar Affective Disorders affect approximately 1-5% of Australians in their lifetime and this condition is reported to often go undiagnosed for approximately 10-20 years from onset of the first mood episode. This is typical because people with Bipolar Disorders tend to only seek treatment when they are experiencing a depressive episode, however do not tend to seek treatment when they are experiencing a manic or hypomanic episode for a few reasons: during a manic or hypomanic episode, there tends to be a lack of insight by the individual that they are unwell, even if family, friends or others raise concern about their mental wellbeing; the manic or hypomanic episode can at times be a pleasant experience to the sufferer when their mood is euphoric that they do not tend to want to seek help.

Bipolar Disorders average age of onset is late teens to mid-20’s, however, onset can also occur in childhood. Majority of people with Bipolar Disorder tend to experience more than one mood episode in their lifetime.

WHAT ARE THE TYPES OF BIPOLAR DISORDERS?

WHAT ARE THE TYPICAL SIGNS & SYMPTOMS OF BIPOLAR DISORDERS?

Symptoms of a manic & hypomanic episode can include:

Symptoms of depression or a depressive episode include: 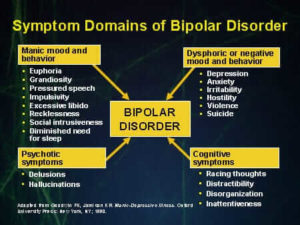 WHAT ARE PSYCHOTIC SYMPTOMS?

What is a delusion? This is a false belief that a person holds as 100% truth while at the same time is not subject to reason or contradictory evidence and is not explained by a person’s usual cultural and religious concepts. A delusion may be firmly maintained in the face of irrefutable evidence that the belief is false.

Common types of delusions that can occur during a manic episode are:

In this type of delusion, the person believes that they possess special and unique gifts or powers that others do not have, or that they have access to information that is hidden from others. This type of delusion is the most characteristic of a mania and is said to be ‘mood congruent’.

In this type of delusion the person believes that people are after him or her to harm themselves or to someone, they know in some kind of way. Although it can occur in mania, this type of delusion can also be seen in other psychotic illnesses and is therefore not diagnostic of bipolar disorder per se.

Example: Believing people are following them as they walk down the street, or that someone is out to hurt them or someone they know.

Basically, iis a psychological condition described by delusions of persecution, outlandish desire, or exaggerated self-importance, ordinarily worked into a sorted out framework. It might be a part of the incessant identity issue, of drug abuse, or of a genuine condition, for example, schizophrenia in which the individual puts some distance between the real world. In mania, these individuals may tend to have the paranoia about other people having doubt about their capabilities or accomplishments. 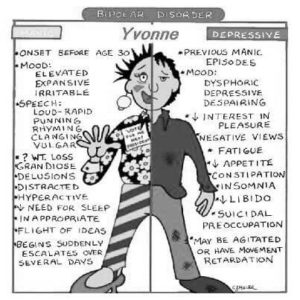 The exact causes of Bipolar Disorders are not clear. However, research indicates this condition is due to an interaction between faulty neurobiological systems (e.g., neurotransmitters which are our chemicals in our brain), genetic vulnerability, environmental factors (e.g., stressors such as financial, divorce). Bipolar Disorder can be triggered by life stressors.

HOW CAN BIPOLAR DISORDER BE TREATED?

HOW CAN BIPOLAR DISORDER BE TREATED?

Treatment of Bipolar Disorder is more about management to minimize the severity and frequency of mood episodes, rather than curing, due to the biochemical nature of the condition. It is important to form a good team of practitioners as part of your treatment including a: Clinical Psychologist, Psychiatrist, GP, and social support services.

Depending on your needs, treatment may include:

An effective maintenance treatment plan usually involves a combination of medication and psychotherapy.

HOW CAN WE HELP?

If you know someone who is manifesting the symptoms mentioned, the most important action you can do to help them is to guide them the right diagnosis and treatment. If you yourself have an existing diagnosis of Bipolar Disorder, on-going maintenance with a Clinical Psychologist to prevent relapse is also important.

Ashley Gilmour is a Clinical Psychologist. Assessment, diagnosis, and treatment of Bipolar Disorder are the three things for which, Ashley is famous for. We are able to help you manage your symptoms with an evidenced-based psychological approach.

Vitality Unleashed Psychology provides Bulk-Billing psychology consultations to individuals with a Mental Health Care Plan from their GP. To find out more information about psychology treatment for Bipolar Disorder and other psychological conditions under Medicare, click here.

If you prefer to book an appointment online, please click on the button below: 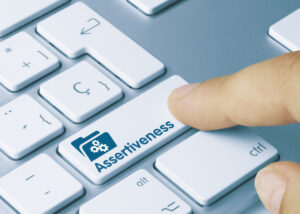 What does being assertive mean? Assertiveness is the ability to deliver your own point to[...] 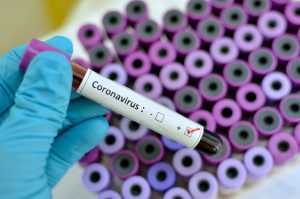 The Coronavirus pandemic has elevated stress and anxiety levels for everyone around the world. Although[...] 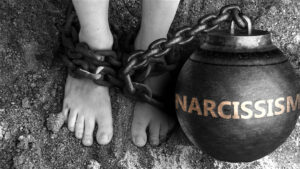 What is narcissism? Narcissism is a trait which ranges in various degrees and types. Ultimately,[...] 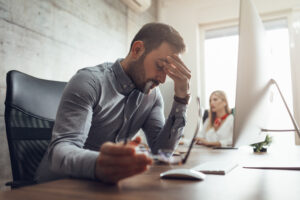 What causes stress? Stress is the body’s reaction when a person feels anxious in response[...] 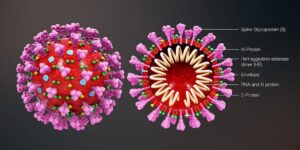 Current issues facing Australia The COVID-19 scare has become increasingly worrying for everyone over an[...] 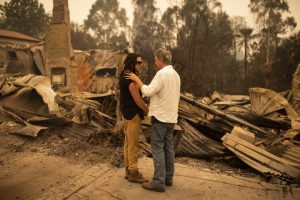 Have you been affected by the 2019-20 Australian bushfires? AUSTRALIAN BUSHFIRE RESPONSE: Psychological support for[...] 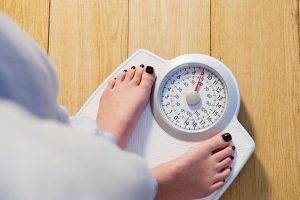 Eating Disorders: The signs to look out for

If you or someone you know are experiencing unwanted, distressing or obsessive thoughts surrounding eating[...]

10 Tips for a Relaxing & Easy Christmas

Every year advertisements pressure us to keep up with the latest trends and “must haves”[...] 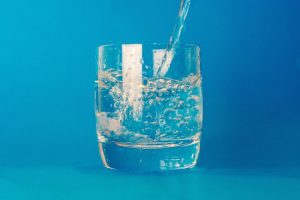 Effects of Dehydration on Mental Health

Proper hydration of the body is essential. You’ve heard that many times – but do[...] 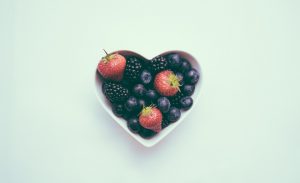 A lot of people struggle with anxiety; it has been estimated to be about 1[...] 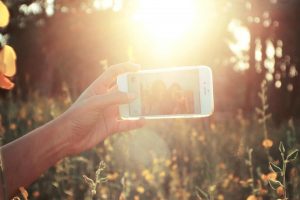 The Value of Genuine Self-Esteem “Don’t let the expectations and opinions of other people affect[...]

A lot of people who struggle with depression are told it is the reason for[...]