Many people have trouble sleeping – some more often than others – but if you have PTSD, it’s even more likely that you have sleep problems; sleeping problems and nightmares are typical of PTSD.

There are many possible reasons – a lot of people with PTSD feel they have to stay alert, to be on guard in order to protect themselves from danger. If you feel you need to constantly be on the lookout, it is difficult to have restful sleep. You might wake up because of even the slightest noise or have trouble falling asleep in general.

PTSD survivors tend to be anxious, worry or have negative thoughts. Sometimes the thought of not being able to sleep itself keeps you up at night.

Some people with PTSD and sleep issues use drugs or alcohol to cope. Excessive use of alcohol actually worsens the quality of sleep. Alcohol has a lot of calories and gives a lot of energy, making it even harder to relax and fall asleep. Sleeping pills can be prescribed, but they’re often only a temporary solution.

You may often find it difficult to fall asleep if you have nightmares because you are afraid of having one. Some people have chronic pain and stomach problems as well, which are another aggravating factor.

The chemistry of sleeplessness

When the body is overstimulated, neurochemicals like epinephrine and adrenaline flood your brain, making it hard to relax at the end of the day. The neurochemicals can disrupt your sleep cycle. The result: nightmares, insomnia, and feelings of fatigue and exhaustion during the day caused by the sleep disturbance.

What are the most common sleep problems?

Negative thoughts and flashbacks can make it hard to fall asleep. The darkness itself can make you feel restless and anxious. People who can’t sleep at night make up for it during the day, but this perpetuates the vicious cycle of poor sleep. PTSD often results in a feeling of loss of control and incapability to help yourself in a negative situation. These sensations and thoughts can carry over into the night and are often experienced by people who have suffered from a trauma (combat, accident, rape).

If you suffer from PTSD and have problems falling asleep, you might find some comfort in the fact that you are far from alone in this. It’s actually one of the most common symptoms of PTSD! At least 50% of all war veterans with PTSD don’t sleep well, either not being able to fall asleep or waking up too often. However, symptoms can vary from sufferer to sufferer and no two PTSD victims are alike.

Nightmares may be about the event you experienced or another threatening or upsetting event. Sometimes it gets to the point where you start thinking about the event as soon as you go to bed and get anxious and upset.

Some people with PTSD are afraid of acting out their nightmares while asleep or on impulse if they are roused from the nightmare, choosing to sleep in a separate bed or room from their partner. As the nightmares worsen, they trigger waking as a means of escaping the feelings that go along with the nightmare. Being constantly tense, on guard and on edge can compromise the ability to fall and stay asleep. A person may be more likely to wake up in response to even the softest of sounds because he or she is more sensitive to sounds while asleep.

The lack of control and awareness that goes along with sleeping may be scary for a person with PTSD, thereby exacerbating the arousal and interfering with sleep even more.

What can I do?

If you are suffering from temporary sleep problems, there are quite a lot of things you can do to help yourself! Avoid stressful sensations before going to bed, i.e. limit possible stress triggers like watching the news in the evening or at night. Don’t drink coffee in the afternoon and especially not in the evening. Try taking a warm bath or shower before bed.

If you’ve been diagnosed with PTSD and are having problems sleeping, your doctor could be able to help you. Your GP can refer you to a psychologist or another mental health professional who could prescribe supplementary medications to those that may be interfering with your sleep, such as antidepressants, which are known to disrupt sleep. Hypnosis might help you. You can use Image Reversal Therapy (IRT) to treat nightmares – this is where you add a happy ending to your most common nightmares and read their new version in the evening before turning in.

You can try taking melatonin, a natural hormone that can be obtained without a prescription that balances your circadian rhythm (the sleep-waking cycle).

At any rate, sleep issues and PTSD are stably associated, and there is a scientifically proven connection, especially between the rapid-eye movement stage of sleep and the disorder. REM sleep is the phase of deepest sleep, the last of five stages. We most often remember our dreams when we were in this stage of sleep. A study at the University of California at San Diego on rats showed that their REM sleep was disrupted when they were exposed to traumatic, fearful experiences like electric shock. It is not known whether this causality relationship extends to humans (would be hard to obtain a representative sample without resorting to Milgram-style approaches), but it seems that it doesn’t.

Scientists at the university tested a group of subjects without PTSD using fear-potentiated startle. The participants sat in a with an electrode on their wrists. A screen shows blue squares or yellow squares. If they see yellow squares, they can relax, but not if they see blue ones. Why? If they see blue squares, they get a mild shock to the wrist. They also hear random bursts of white noise. Their “startle” response is established by measuring the strength of their eye blinks when they hear the noise. The blinks become much more pronounced in the presence of the blue squares, which scientists call fear-potentiated startle. Correspondingly, the blinks weaken with yellow squares.

The scientists hypothesized that people with more pronounced startle responses would experience poorer quality of REM sleep, with more waking and interruptions. What they didn’t expect to find was that there wasn’t actually any significant effect of a high startle response on REM sleep. People who had relaxed the most when they were seeing safe yellow squares slept the best. The actual predictor was the response to safety. The people who slept better showed better results in the study, which continued for two days. On the second day, they were shown the yellow and blue squares again, but didn’t get even a mild shock this time. Those with better REM sleep were better able to remember the difference between signals of safety and signals of danger, which was measured by eye blinks again.

This is a landmark study in the field of PTSD because it is one of the first of its kind to focus on the perception of safety instead of fear and trauma. It seems that the ability to learn that certain environments or signals are safe, and more specifically the ability to differentiate between threat and safety is more significant than previously believed.

Experts believe the results indicate that sleep treatment might be just as crucial to PTSD as other interventions, such as extinction therapy, in which patients learn the traumatic experience can no longer harm them after consistent exposure to a traumatic experience in a safe environment (one they perceive as safe, of course). Maybe sleep should be treated before the disorder itself, at the very least in people who have both PTSD and a sleep disorder.

The next step may be studying extinction and REM sleep, according to experts. Patients might perform better when trying to extinguish traumatic memories if they manage to learn a safety signal more effectively after the quality of their sleep improves.

There are things you can do yourself without asking a professional for help to sleep better, as mentioned above. More importantly, the things I’m about to share with you will help you more than hanging out in PTSD forums online, which actually isn’t going to help at all because everyone’s horror stories are only making you feel even more restless, which in turn will exacerbate the sleeplessness, potentially turning it into a sleep disorder if it hasn’t already!

It is crucial to get help for sleep problems as low sleep quality can cause other issues, impacting your health negatively. Sometimes sleep problems can persist even if your PTSD has been treated successfully. It could be of some benefit to you to contact a doctor specialising in sleep disorders or a Clinical Psychologist.

I am an experienced professional with empathy toward PTSD survivors and people suffering from sleep disorders. Please call or contact me online to make an appointment as I am more than happy to help you to improve your sleep. 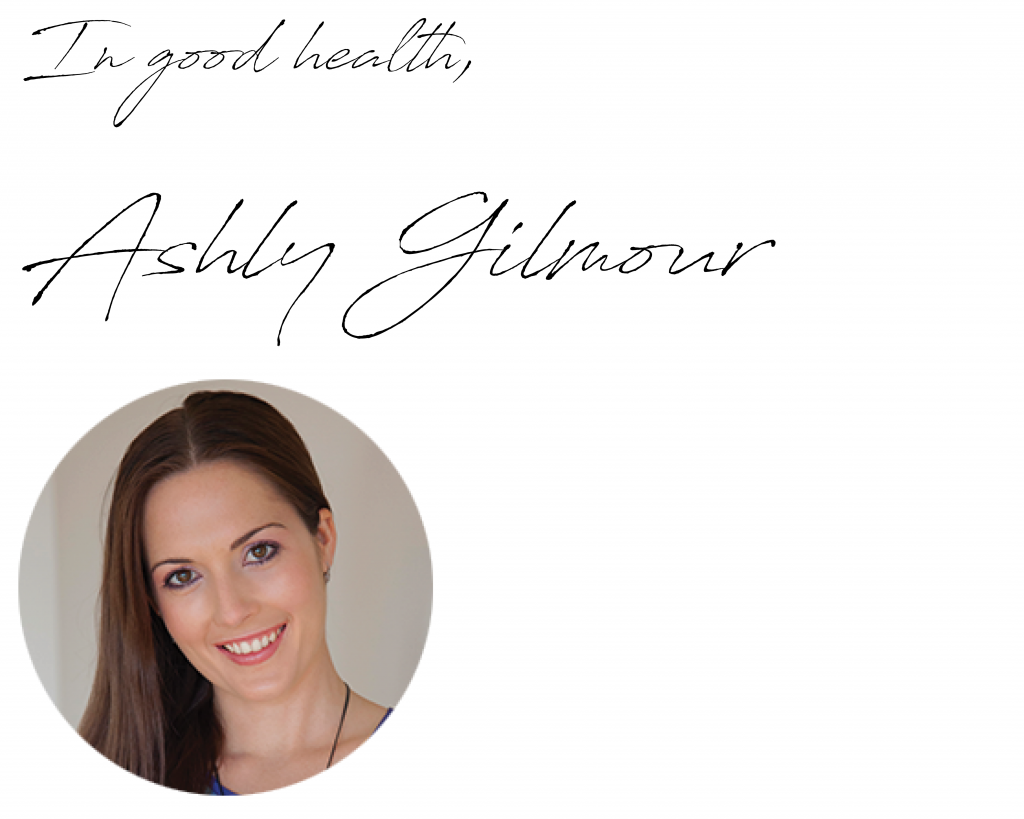 Having trouble with sleeping? or have a question or query? Contact Ashley your Gold Coast Psychologist via email contact@vitalityunleashed.com.au or on 07 55743888. We are more than happy to help you!